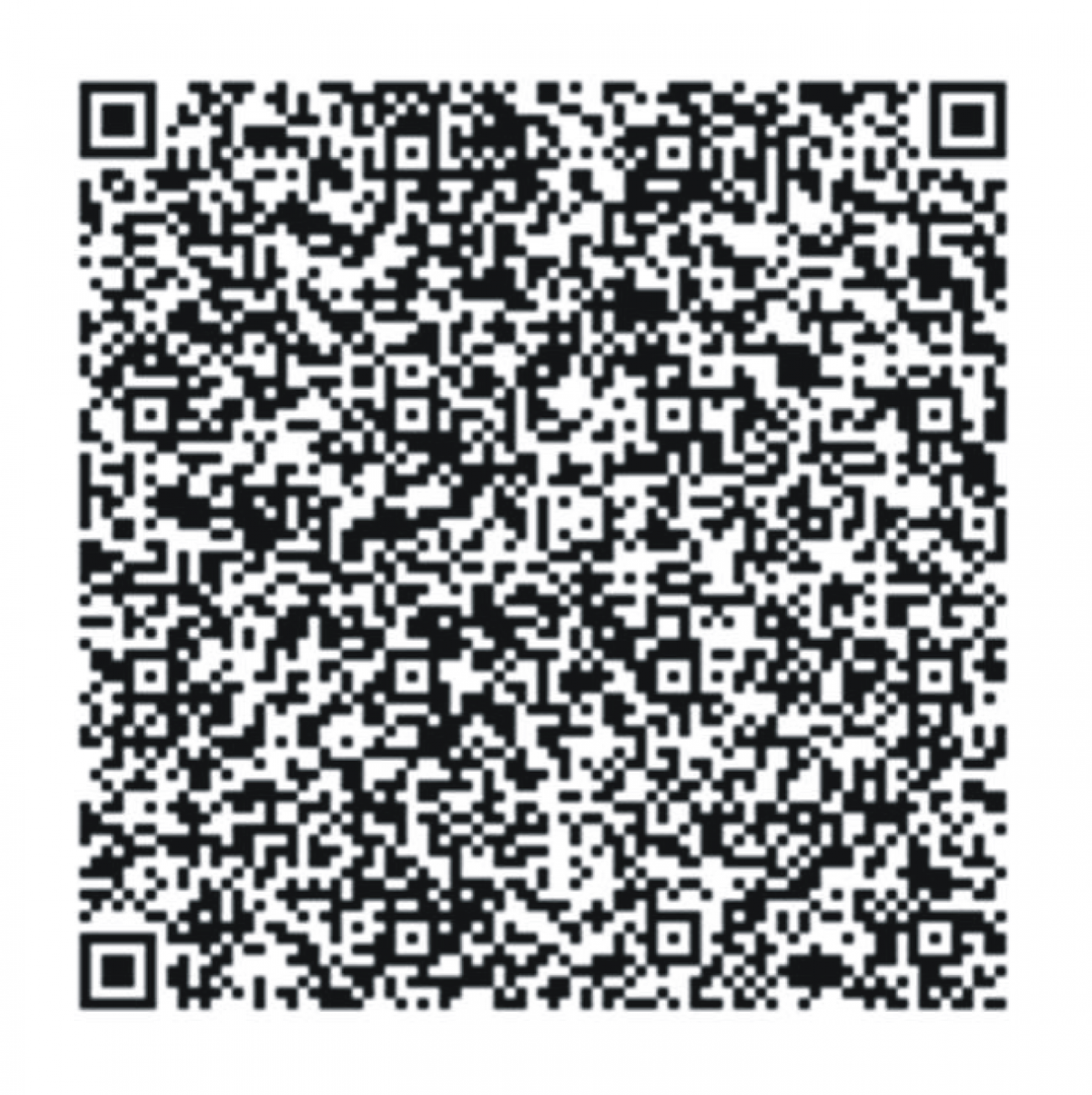 Trichoderma sp ENVIRONMENTALLY FRIENDLY CONTROL MATERIALS (Bahan Pengendalian Ramah Lingkungan) Stem rot disease is one of the most important diseases that often attack on vanilla plants. The disease is caused by infection of the fungus Fusarium sp on the part of the plant being attacked. Please note that the fungus Fusarium sp is a fungus that can last up to 4 years in the soil around the vanilla garden. He can live that long without a host plant. In vanilla plants this fungus can infect parts of stems, roots, and even fruit. However, the fruit that is attacked is a fruit that is almost ripe. Transmission can occur due to some media  which, among others, through direct contact of the stem with this fungus, insects, rainwater, soil, or due to infection from the beginning of planting seedlings Symptoms of Fusarium fungus attack characterized by changing the color of the plant stems from green to light brown then gradually become black and decompose. In high humidity conditions, the rotted stem part will rapidly extend to the other parts of the stem and if left continuously, decomposition in the stem leads to plant deaths due to nutrient transport from root to leaf  as well as transport of photosynthesis from leaves to other plant parts hampered, for that then the need for plant protection activities in order to achieve productivity and quality of optimal results One effort that needs to be implemented to avoid losses due to attack of plant-disturbing organisms (OPT), then in controlling plant disturbing organisms need implementation of the application of Integrated Pest Management (PHT). Because Integrated Pest Management is a  safe  way  of  managing  plant  disturbing  organisms  by  taking into  account  technical, economic,   ecological   and   sociological   factors.   The   Management   of   Plant   Disturbing Organisms is directed at a way that is environmentally friendly and safe to humans, such handling is becoming increasingly important in the era of globalization because most of the plantation products are export commodities that are required to meet requirements such as the quality and yield of safe products consumed, compete at the market level. Plant products such as these can be obtained by applying healthy plant cultivation, among others by using biological control agents, the type of Trichoderma sp in the control of Fusarium oxysporum disease attack on vanilla plant. Trichoderma sp is one type of mushroom that is saprophyte in soil and wood. Trichoderma sp can produce gluconase and chitinase enzymes that can cause degradation and lysis of the Fusarium oxysporum cell wall. The effectiveness of Trichoderma sp fungi as Fusarium oxysporum biological control agent in vanilla plants is determined by the amount of spores and viability The mechanism of action of the antagonist fungus Trichoderma sp  is during the pathogens in  the  dormant  period  can  cause  biological  damage  to  the  pathogen  inoculum.  This antagonist can be a propagule parasitism. Another form of antagonism is the suppression of germination of propagules through the competition of carbon, nitrogen, iron ions, oxygen or other essential elements. While antagonisms on the surface of plant roots include antibiotics, competition, mikroparasitisme. Such antagonists may protect plants biologically by inhibition of pathogens of roots, leaves or other parts of leaves. Hifa Trichoderma sp penetrates the structure of the rest or memarasit active hyphae grows, in the end Hifa Trichoderma sp grows parallel to its host then forming branches that circle the entire surface of the host hyphae [caption id="attachment_1120" align="alignleft" width="120"] 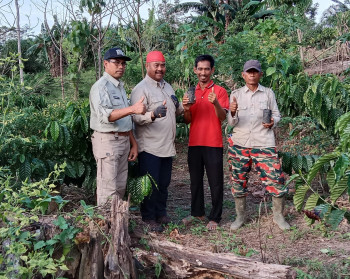